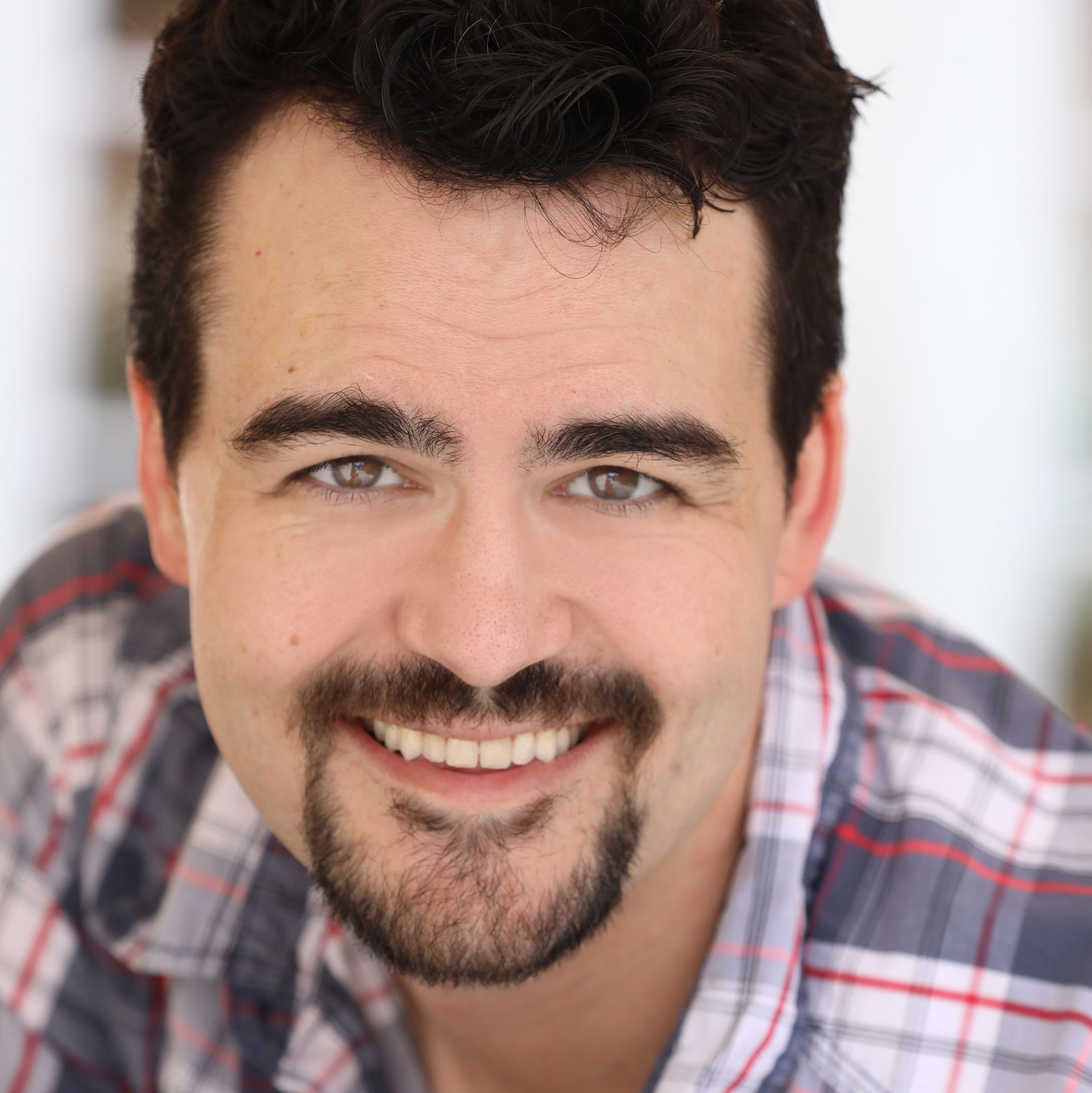 Congratulations to our 2021 Hollywood Fringe Encore Shows! Get your tickets now!

Our run of Hollywood Fringe Encores begins tonight! We were incredibly fortunate this year to have a number of incredible productions at studio/stage, including two community award winners! We hope you’ll come join us over the next week as we celebrate these fantastic shows and the artists behind them.

Our 2021 Hollywood Fringe Encore shows are: 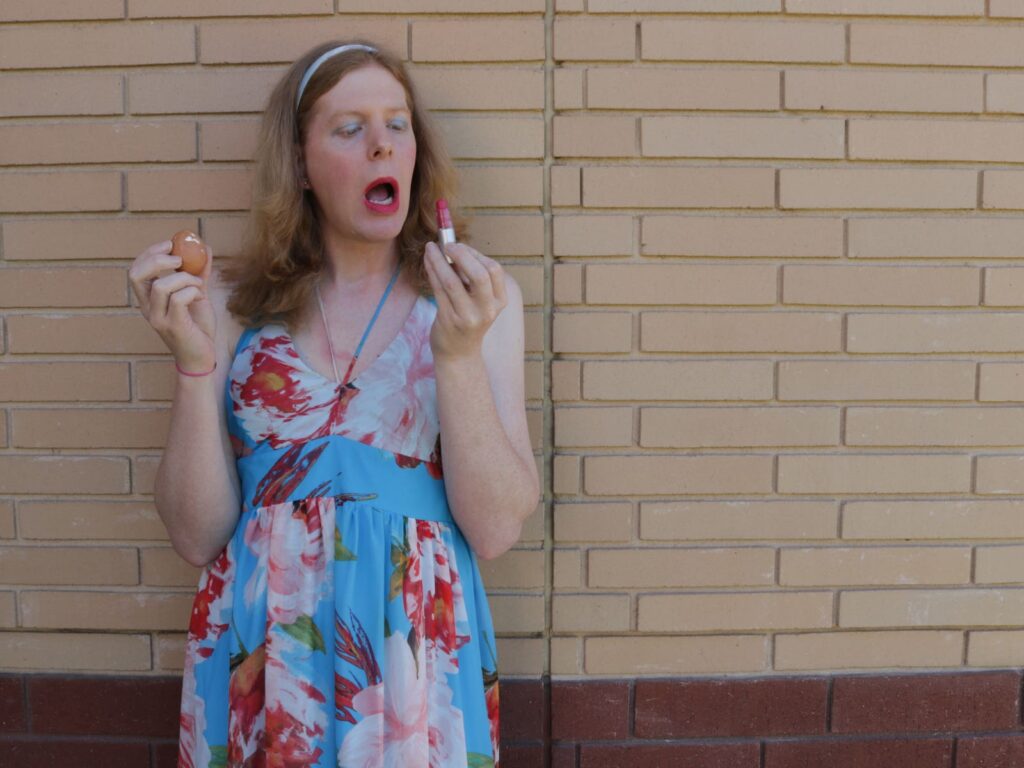 Veronica Carey Matthews navigates this show as she (Veronica) narrates the story of her previous identity (Carey) and his journey into transitioning. Having struggled for years on the Hollywood scene, Carey was starting to make some strides as an actor and a performer. He did a one man show, he directed, he won some local awards…things were slowly moving upward until he got in his own way. As his life started to fall apart, Carey had to make some changes; and while change was in the air, an even bigger life “transition” was afoot. Get Tickets. 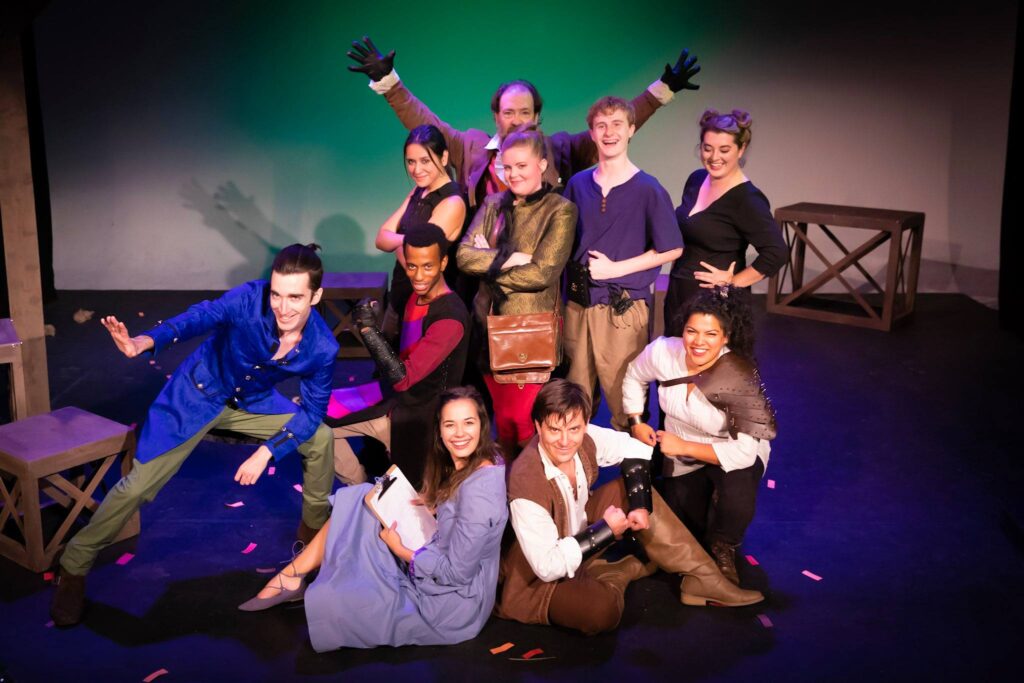 Gideon and the Blundersnorp by Michael Gordon Shapiro and New Musicals International. Winner of the 2021 Fringe Award for Musicals and Operas. 2021 Combined Artform Pick of the Fringe.

Livestream Replay
A stablehand who wants to be a knight. A noblewoman who wants her freedom. And the monster who wants to eat them both.

GIDEON AND THE BLUNDERSNORP is a witty musical set in a medieval fantasy world. The plot concerns a stablehand and highborn noble girl teaming up to save a royal cavalier from a rampaging monster. The theme of the show is: are our futures determined by social class, or can we create our own destinies through choice and action? Get Tickets.

She Stoops to Scandal

2021 Combined Artform Pick of the Fringe. She Stoops to Scandal is an exciting hilarious new solo show set in the Regency era. If you love Jane Austen then Scandal is for you. Get Tickets. 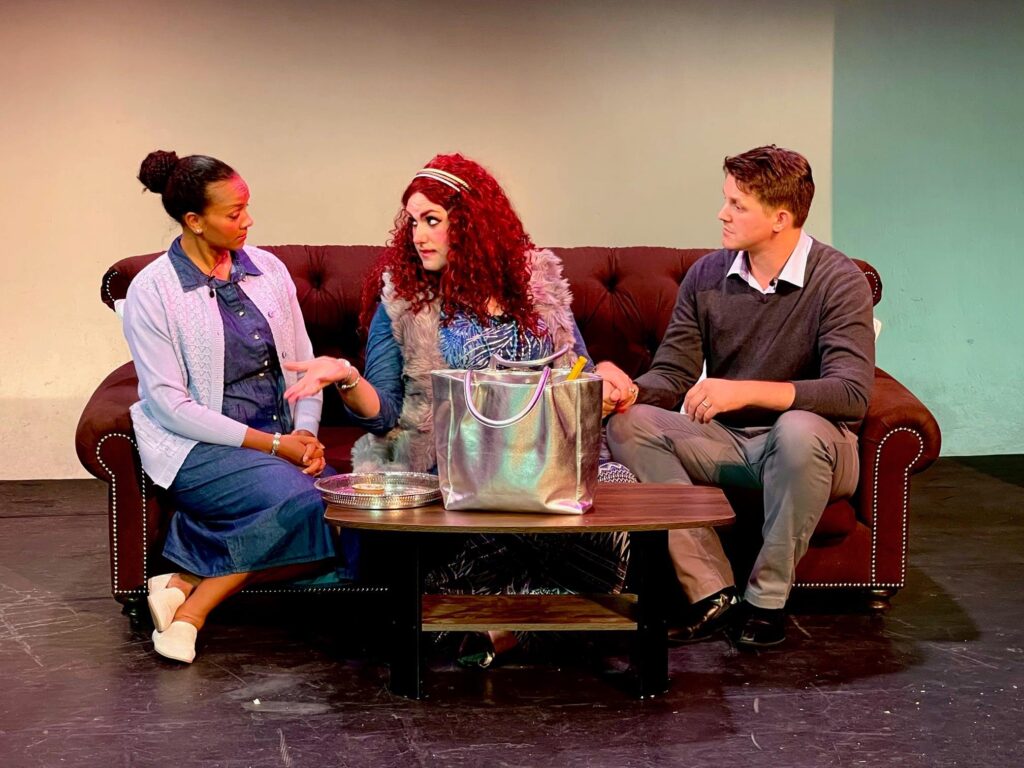 “Durang!”, performed by a fun and diverse cast of 12 local L.A. actors, consists of four wild and hilarious one-act plays written by the incomparable Christopher Durang! Get Tickets. 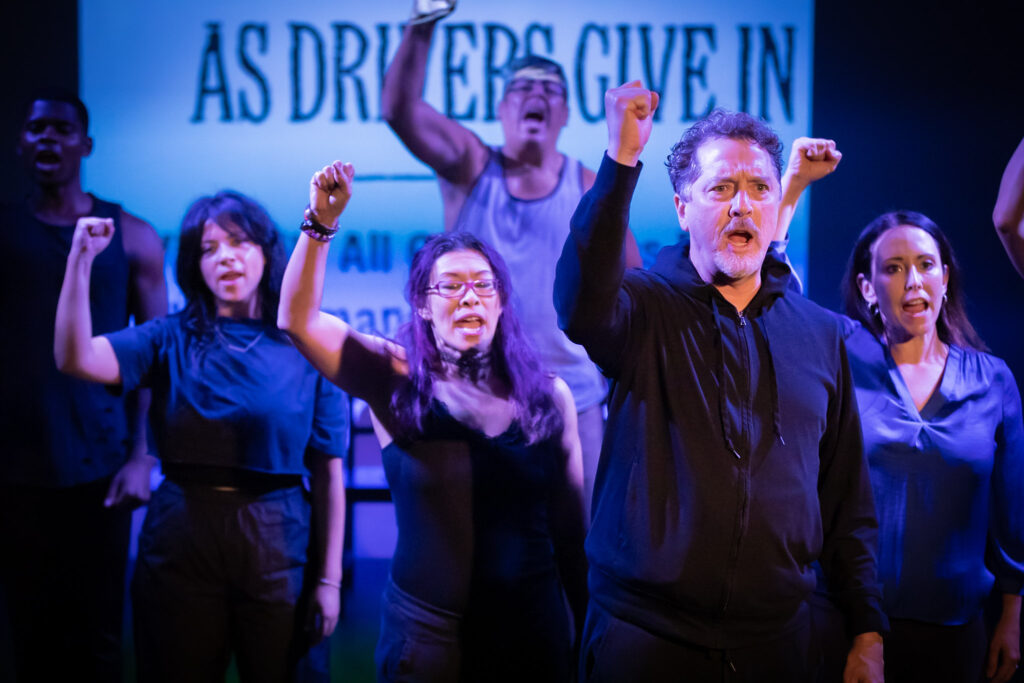 It’s been seventy-six years since Clifford Odets’ groundbreaking play WAITING FOR LEFTY premiered in New York. Inspired by the New York Taxi Driver Strike of 1934, Odets took to the page to explore the ills of society at the time and use that platform to call for radical change. The show was a smash hit, becoming one of the most famous pieces of agitprop theatre of its day and launching Odets’ career to stratospheric heights. But in the time since then, what’s actually changed? Have things gotten better for us, or have they actually gotten worse? Using the original as a framework, “STILL WAITING” delves deep into the issues of today and confronts some hard-to-swallow realities. Get Tickets.

Which ones do you want to see? Or have you seen these shows already? Let us know in the comments!

Want to keep up with what's happening at our venues? Subscribe to our bi-monthly newsletter to always stay in the loop! 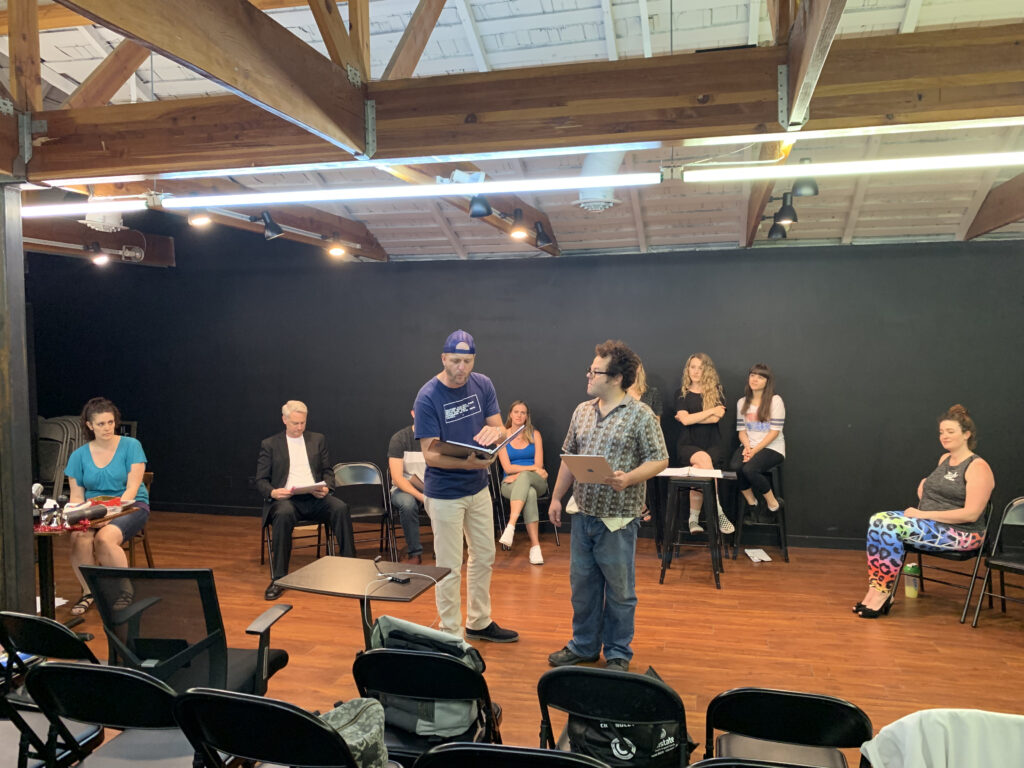 If you're looking for a Black Friday, Small Business Saturday, or Cyber Monday deal for the LA-based theatre artist, filmmaker, or y'know, the hard-to-shop-for "person who has it all" in your life, we've got a deal for you!

END_OF_DOCUMENT_TOKEN_TO_BE_REPLACED 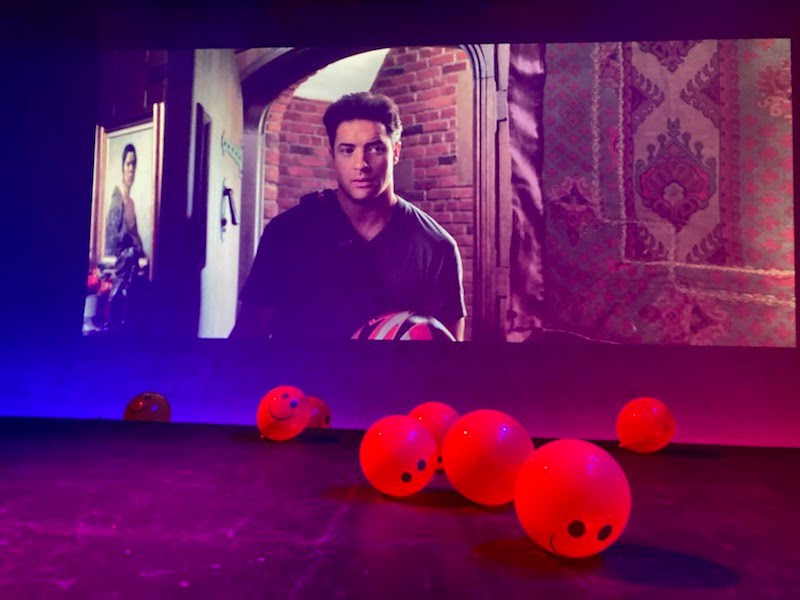 What a unique gift! Get our Private Screening Holiday Package!

What a unique gift! Get our Private Screening Holiday Package!

With a high-def projector, movie theatre seats (complete with cup holders!) and an old fashioned popcorn machine in the lobby, studio/stage is the perfect place for a private movie night!

END_OF_DOCUMENT_TOKEN_TO_BE_REPLACED 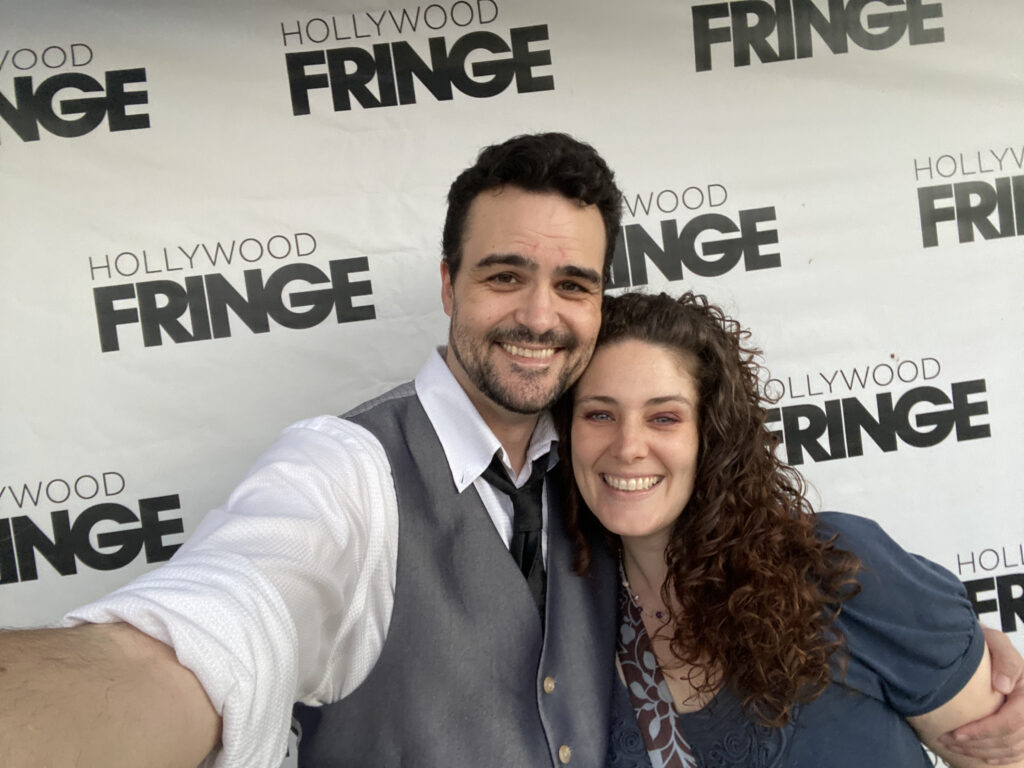 That's right, we've joined TikTok, the Chinese intelligence aggregator (or is it?) app known for lip-synching and dance videos and... we're doing neither! Find us @TheStageCrafts.